Fishtek are the leading consultancy in the UK providing assessments of the interaction between hydropower and fisheries.

We have provided advice to a large number of hydropower projects (over 60 to date), specifically in relation to the minimisation and mitigation of impacts from hydropower on fish and fisheries.

The projects we have been involved with and the work they entail has been extremely varied and includes:
– R&D investigations into the impact of Archimedean screw turbines (see below)

– Design of appropriate flow regimes for proposed new hydropower schemes, with reference to the ecology and fish populations within the river where the scheme is proposed

– Assessments of the impacts of hydropower schemes on fish migration, habitat and mortality (both direct and indirect) 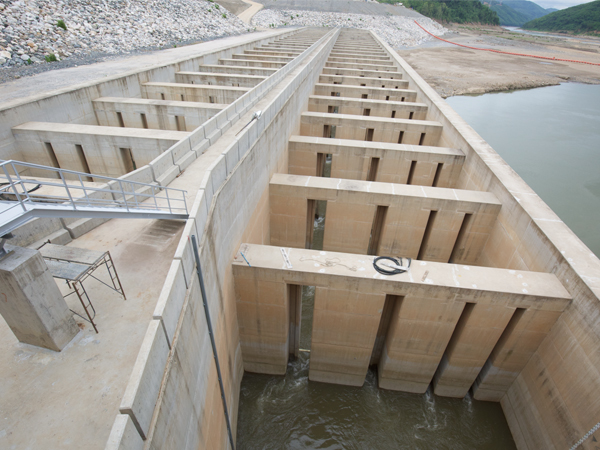 We have previously conducted extensive monitoring of low-head hydropower turbines (the Archimedean screw turbine), involving live fish trials, fish behaviour at the intake, outflow and within the turbine chamber, and risk assessments of the probability of fish being damaged during passage through hydroturbines. Our work on Archimedean screw turbines has been used to inform current national guidelines on hydropower and fisheries, including the current Environment Agency “Good Practice Guidelines on Hydropower”. Many of our assessment methodologies have become the industry standard for investigating the potential impact of a proposed hydropower scheme on the fisheries ecology of a river.

Our assessments of the impact of Archimedean screw leading edges on fish resulted in the development of fish friendly compressible bumpers to mitigate the effects of higher impact speeds on the largest screw turbines now in use. These bumpers are now required as standard on larger Archimedean screws.

We have also conducted extensive R&D on a unique low-head hydro-turbine which utilises venturi principles to reduce the size of turbine required to generate a given amount of energy. We investigated the rates of mortality and injury to fish when passing through this turbine as part of the required process to determine its installation as part of hydropower projects in the UK.

Our R&D work has also included unique projects investigating the best passage option for enabling prawns to pass a dam, extensive studies into the swimming ability of wild-caught Mekong fish species (using a custom-built test facility on the bank of the River Mekong) and assessments of unique passage facilities for eels at gauging sites. 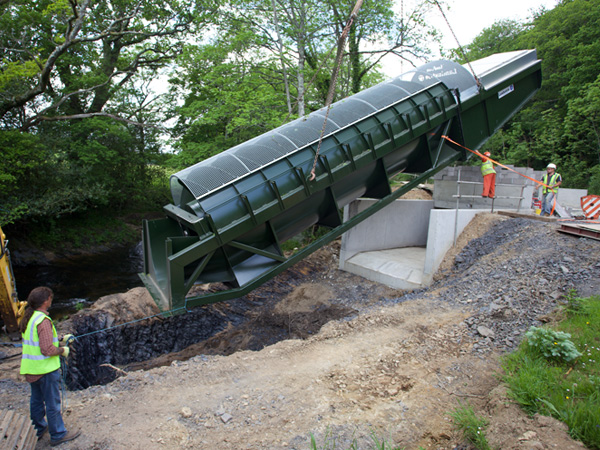 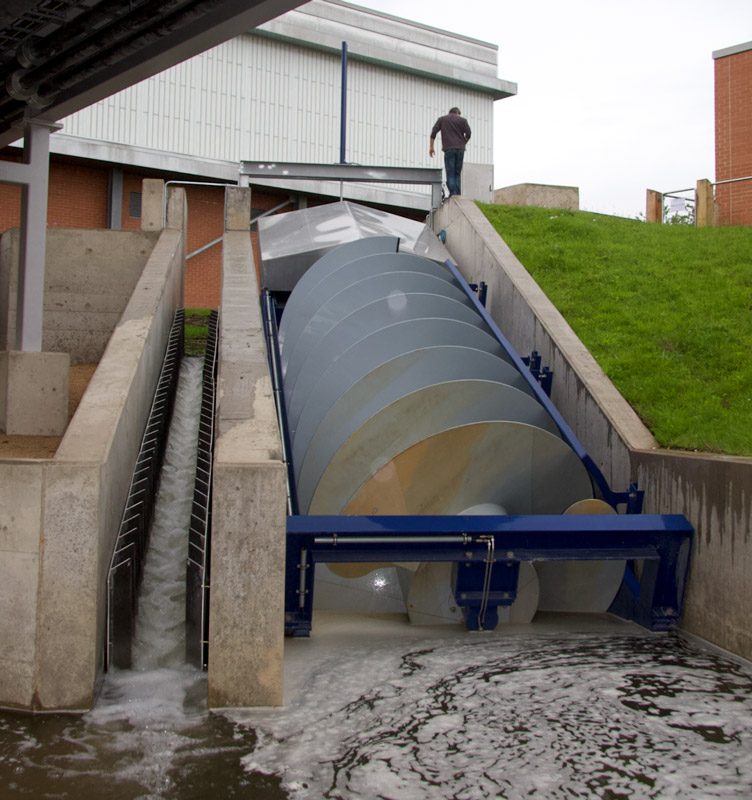 We have worked extensively on hydropower projects in the UK and internationally and have provided advice to a large number of organisations and developers on how to minimise the potential impact of hydropower on fish. Specific project examples include: